This post brought to you by Summer of Groupon. All opinions are 100% mine.

When was the last time you played 18 holes of mini golf?
I can’t even remember the last time I played. Probably years and years ago when Scandia was still open in Vegas. Last weekend we visited The Putt Park across town, for the first time. I snatched up a Groupon for our group after hearing some good reviews from my in-laws. We got an awesome deal with more than half off for 8 rounds of golf. 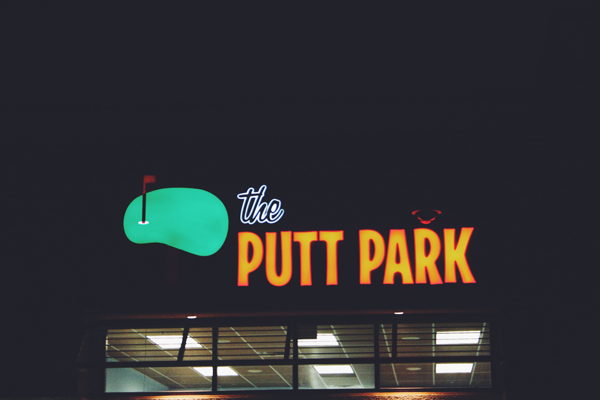 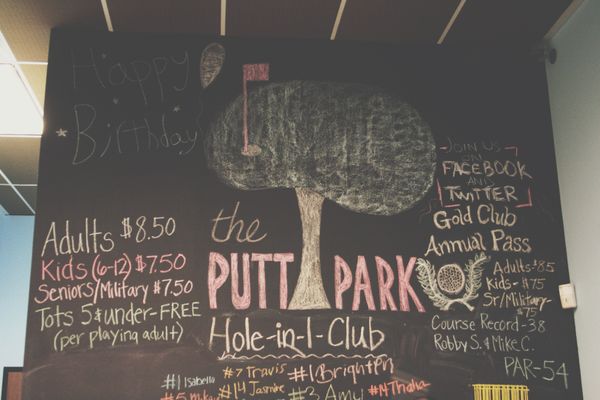 We arrived just before 8:00 that night, just as the sun was disappearing behind the mountains. It had cooled off a bit and us golfers were all ready for some very competitive putt putt. OK… it might have just been the adults that were there to kick each other’s butts. The kids were there to have fun and to pose for pictures that they posted on their Instagram feeds. 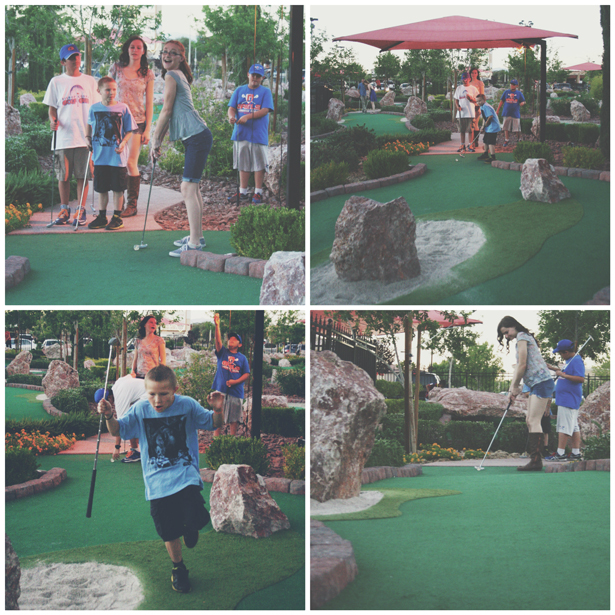 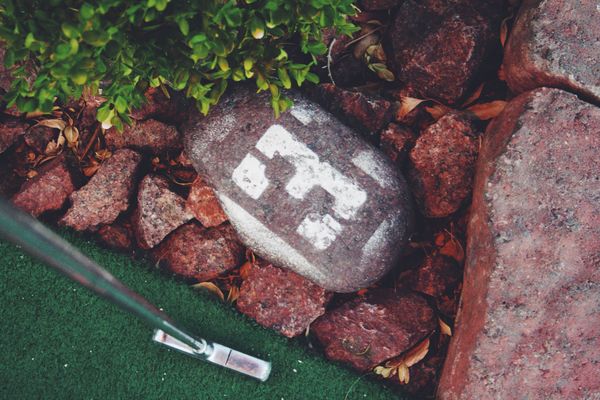 It didn’t take long for it to get dark out, which only made things more exciting. Our golf balls lit up and, after a few swings (or more), made their way into the glowing cups throughout the course. We had split up into two groups so everyone had a different colored glow-in-the-dark ball to golf with. 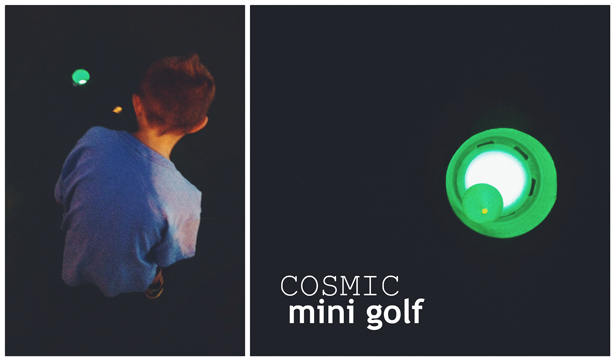 I would say I played about as well as I did the last time I held a golf club. Not so well. 🙂 But, I had as much fun as I did back then too… and will definitely be returning again soon.
Do you have a favorite mini golf spot? Or do you prefer the real deal? Make sure to check Groupon‘s Summer Shop for some par-fect (hee hee) deals in your area.

Latest posts by Jamie (see all)